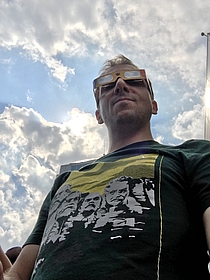 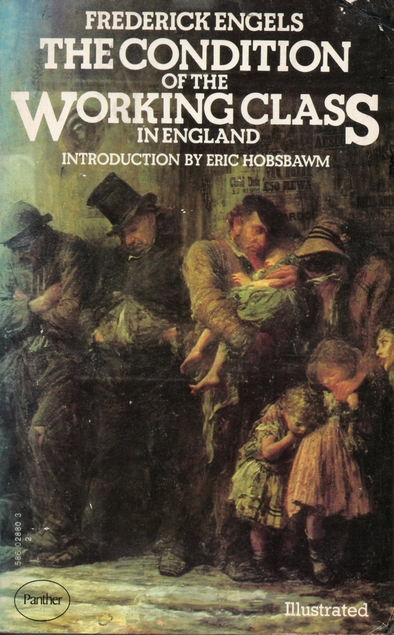 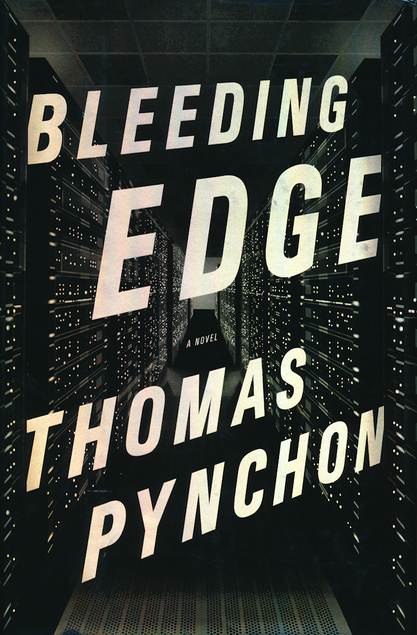 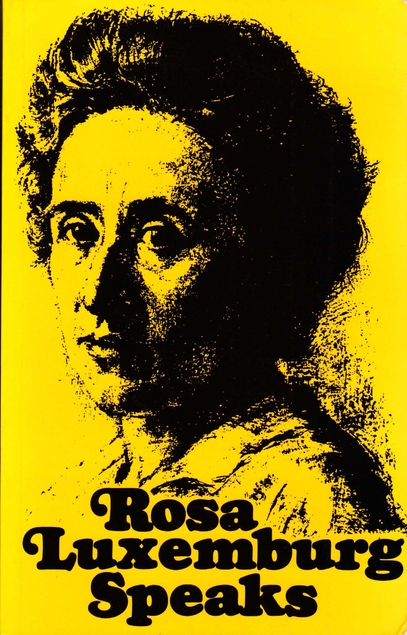 La mia bibliotecaThere are really two different libraries here. One is my actual physical library, those books are in the "Your Library" collection. The other is aspirational, or rather (since I will never be able to buy all of these books) it is best seen as a personal bibliography of works of interest. I use it to decide what to buy next and to keep track of useful books as I run across them. These books are in the "wishlist" collection. There are also a number of books in the "Read but not Owned" collection which should be fairly self-explanatory.

My interests are eclectic, however they mainly lie in history, labor/class studies, radical politics and literature.

The library is meant to be viewed in LCCN order. I have completed a large tagging project, however, there are certainly errors and I make no pretense of completeness. Most books I've read have ratings with two stars as flawed, three as useful/good but not notable, four as very good/notable and five as excellent/classic.

Books I've read so far this year are here.
Books I plan to read soon are tagged up next. And my extended future reading plans are quixotically labeled StbR (Soon to be Read), it should only take a few years or so.

Thank you for your interest. Enjoy.

Liste preferiteThe 99% -- Most Readable Non-Fiction, Classics you know you should have read but probably haven't, Favourite Books, Great American Novels