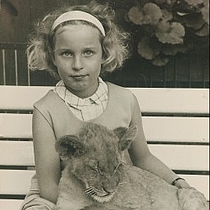 Nome vero
Ulrike
Informazione su di me
I suppose I’m best described as a life long dweller of that magic land where John Wayne and Tom Joad meet the Gods of Greek Mythology and The Heroes of Shakespeare's Plays, where Bogey and Bacall sit down for a game of cards with Sherlock Holmes, Hercule Poirot, Miss Marple and Lord Peter Wimsey, and where Mr. Darcy and Rhett Butler dance over the rainbow with Sheherazade and Madame Bovary:

Books, music and movies have been my great love ever since I was a kid – they are my number one source of inspiration, consolation and entertainment. Each story that I read, each play or movie I watch, and each piece of music I listen to offers me a new and different perspective on life. Many also open my eyes to worlds other than my own … foreign countries and cultures, societies and people of centuries gone by, and creatures not constrained by the physical limitations of the world we know.

After several years in the U.S. (the last three of those in Los Angeles, CA – though nothing to do with the entertainment industry), I have now returned to my native Germany. Here, for the time being I have settled in Bonn, the city where I grew up; though Berlin (where I was born and lived for close to 10 years before moving to the U.S.) remains close to my heart as well ... and I wouldn’t rule out another move abroad eventually, either.
Luogo
Bonn, Germany
Pagina principale
http://themisathena.info/
Appartenenze
TinyCat
Anche su
Goodreads, Pinterest, Twitter, Wordpress
Autori preferiti
Jane Austen, William Shakespeare
Liste preferite
221B Baker Street and Beyond, Christmas Reading, Women of Intelligence

Themis-Athena ha aggiunto:
The House by the River di A. P. Herbert 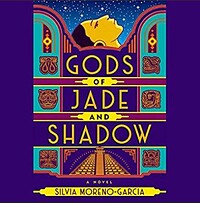 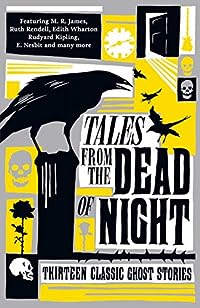 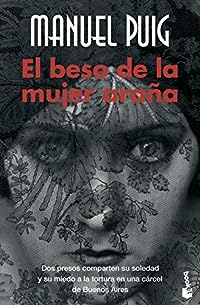 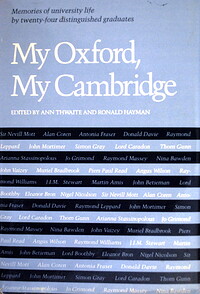 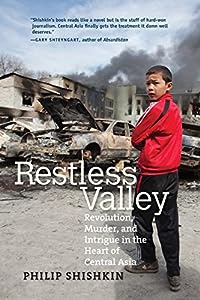 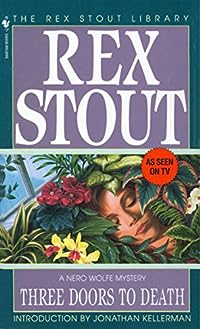 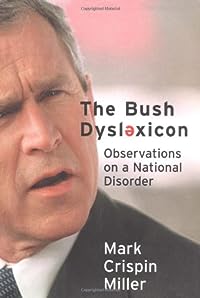 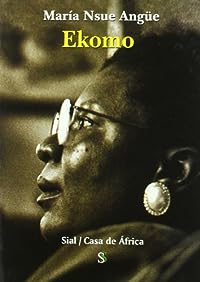 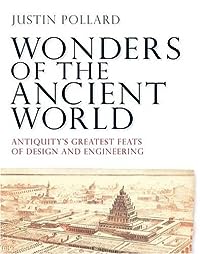 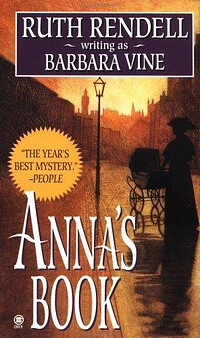 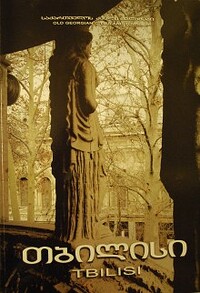 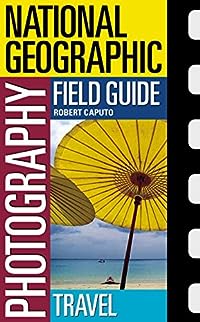 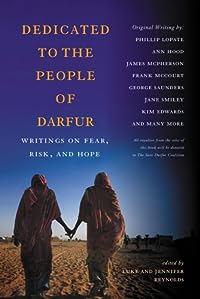 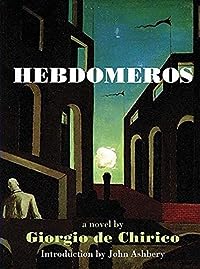 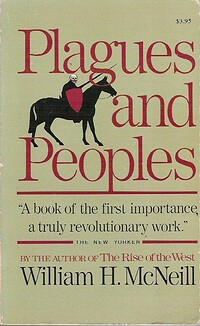