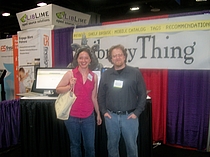 La mia biblioteca
I like to read banned books from any country, and books whose subjects are taboo in different societies.

I kind of read a little bit of everything except for the really really trashy romance novels, sci-fi, bio- and autobiographies (so narcissistic! although I make rare exceptions), and probably some other genres that I can't name right now.

I prefer historical fiction, books on history, academic books/textbooks (Yes, the kind where you need it for research on a paper or for class.), sociology books, fantasy, psychologically scary books, folklore, and Young Adult. I'm not too keen on graphic novels because I think they ruin my imagination. I love literature: mainly British, American, Russian, Western European, and some Latin American/Spanish. I want to delve more into Asian, Eastern European, African, and Australian lit. So if you have any recommendations, feel free to post! I won't read poetry on my own, but I will read it if there's someone to guide me through it.

I'm extremely hesitant about religious material. I prefer to read their impact on society and the implications on female-male relationships rather than "Is there a God, etc.?" kind of philosophy.

I'm curious as to where the authors I read hail from. So up to the first three tags deal with the author's nationality and/or birthplace. "American, Illinois" means the author is American and born in Illinois. "British, boc, Zimbabwe" means the author is British, but "Born Out of the Country" (boc) and then which country she was born in, "Zimbabwe". Also, country names are current. Thus, although Doris Lessing was born in the country of "Rhodesia", it has since changed its name to "Zimbabwe", and this is what I choose to use in my tags. If a place is important enough in a book, then it is placed further down the tag list so as to not confuse it with the author's nationality/birthplace. Also, if an author changes his nationality, such as Neil Gaiman, I list his first nationality regardless of any subsequent changes.

Right now I'm in a fairy story/folklore phase. I like to read different interpretations of the tales as well as scholarly writings on fairy tales.

Informazione su di me
I have an undergrad degree in Spanish. I love all aspects of librarianship, but especially reference and interlibrary loan because I get to hear "thank you's" for helping the researchers find what they need.

I did my Master's paper on "To What Degree Are the Spanish Interfaces of Public Library Catalogs Easily Navigable?" I've comparing Charlotte-Mecklenburg County, North Carolina's public library to San Francisco County's in California.

I love cats (I've adopted an all-black male kitty named Weasley, who's such a Momma's Boy!, and a black and white sweetheart kitty named Madeline, who's more clever than what's good for her and a whole lot more trouble than Weasley), books, knitting, jogging, cross-stitching, travelling, sleeping, cooking, baking, walking, earrings, skirts, collecting coins from different nations, organization (but not my room), color, fabric, and texture.

I'm pretty laid back, funny with friends, shy with strangers, and somewhat lazy.

Fairly minimalist, except for books. Although I think I'm going to have to make a decision not to buy many popular books unless I really love it or the author's works. I'll buy more of the academic books that I read for leisure. Although, since I'm a member of Paperback Swap, I've kind of not really stopped getting books. Ooops. And I pick out books at my job. Really bad situation...Sort of.

I love plays on words.

I'm in love with "Downton Abbey", BBC's "Serlock Homles", and "Game of Thrones". Love horror, drama, and foreign movies. "Fingersmith" fulfills the last two to an excellent degree. Have watched "Twilight" and "New Moon" and mocked both relentlessly with a friend. We burst out laughing when Edward appeared as a phantom in "New Moon", which I don't think was the director's intentions, and loved how annoying Jessica was. Watched "Eclipse and it was so bad it hilarious. We (myself and my other librarian friends) were laughing so hard somebody shushed us.
Appartenenze
LibraryThing Early Reviewers
Autori preferiti
Kelley Armstrong, Jane Austen, Charlotte Brontë, Melissa Marr
Posti preferiti 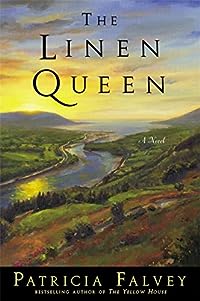 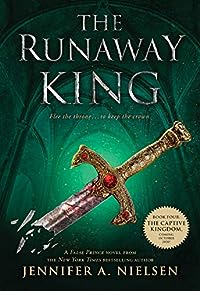 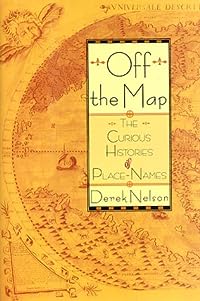 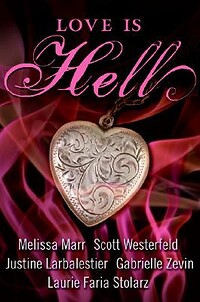 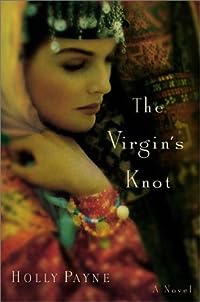 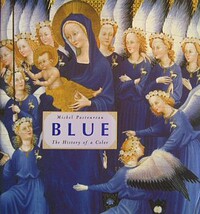 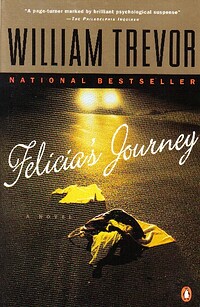 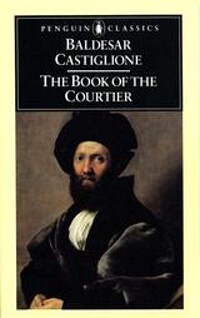 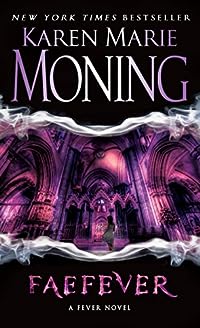 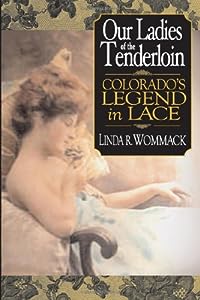 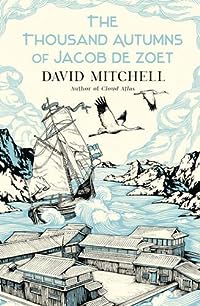 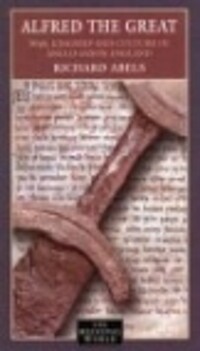 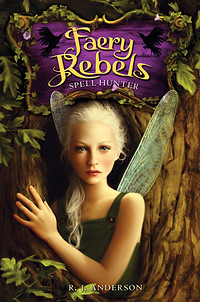 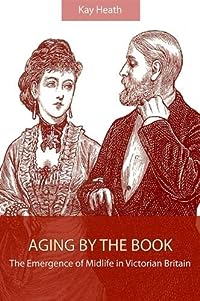