A FEW NOTES ON MY LIBRARY THING EXPERIENCE:

WHY I HAVE AN OPEN, PUBLIC LISTING OF MY COLLECTIONS:

I hope that some LT-ers, particularly younger readers, will find in my library some books which catch their interest.

I wish that someone who had read both widely and well had given me an introduction to the books listed here, sixty years ago or so, when I was first starting to read at an adult level.

The books I've listed are ones I thought well enough of to buy, either because I like what they say and how they say it, or because I want to engage writers with whom I expect to disagree, and the writers of these works generally are regarded as being able advocates for the positions they take.

My FAVORITES are books I expect to keep, and relinquish only when I can no longer read.

My WISHLIST is made up of books I think are worth reading, & worth owning, but most of which I'll simply get from local & regional libraries.

My LIBRARY is made up of books which I presently own, and have either on bookshelves at home, or in boxes on shelves at storage. I'm presently at work inventorying these, and reviewing them, to see which volumes might make the cut, and become part of my "Semi-Portable Retirement Library", also known as my FAVORITES.

Eventually, the books from my LIBRARY which are not selected as FAVORITES will be sold, given to friends, or donated to selected school & community libraries.

My listing of books is essentially complete, save for some additions to my WISHLIST.

It pleases me that a number of LT-ers find my library to be an interesting one . . . if you find books or authors here that are new to you, and catch your interest, I'm glad!

After all, fully four-fifths of the books on my WISHLIST are works which have come to my attention as a result of browsing the collections which other LT-ers have posted for public view.

My thanks to all of you who make your collections public.

ON THE AIM AND SCOPE OF MY BOOK COLLECTIONS:

While still in school, I began gathering books on subjects which interest me, and about people who intrigue me. I intended the volumes selected to help remedy gaps in my education, and the number of my books has grown steadily as decades have passed.

Approximately one third of my collections are listed on LibraryThing; of the remaining two thirds, half are books by popular authors in various genres (Westerns, Thrillers, Mysteries, Science Fiction---No Horror Or Romance, & very few works of Fantasy) which usually can be read quickly, and don't often merit re-reading. When I finish with such books, I give them to friends, or donate them to the local library book sale.

The final third of my collections consists primarily of books on technical subjects (Auto Repair, Household Wiring, Landscape Design, Etc.) or books & monographs on topics not likely to be of interest to "The Common Reader". A few of these books will be sold, and the rest donated to appropriate nearby schools & colleges which express interest.

What I've posted on Library Thing represents, in my view, the core COMMUNITY OF MINDS with whom I find myself en rapport.

I very much view the FAVORITE AUTHORS whom I've listed as being roughly the equivalent of a small town populated by extremely interesting, articulate people, each of whom has a distinctive viewpoint, a fascinating story to tell, and something to say which is worthwhile, worthy of my serious consideration.

As I live in the rural Inland Northwest of the United States, in a small town far from even a mid-size city, I don't find it difficult to make this analogy work: in a community of fewer than 1,000 people, one knows pretty much everyone in town---some better than others, some you like more than others, some you like a lot, & visit with or work with often. Some folk, of course, you simply find yourself in disagreement with, almost every time you meet them!

Thus, my extensive list of FAVORITE AUTHORS represents the COMMUNITY OF MINDS which I choose as my own: perhaps you'll find here people you enjoy as well---I hope so, as that's why I've taken the time & effort to post these works On Line! Enjoy!

This list includes the 1,000 or so authors I'd invite to live in my small home town---if they all were alive at the same time, and were willing to relocate to rural Washington State!

Of course, most of them are dead, and many of them hold views decidedly at odds with others whom I've included in this group . . . which makes for interesting discussions.

In any event, these are authors who have written at least one work which I've found worth re-visiting, if only to disagree with its author.

I don't read each of these authors every day, nor have I read all of the works by each writer listed---as the rule of thumb in Augustinian Studies goes,

Even so, these are the authors who make up the "Mental Neighborhood" in which I spend time. No doubt there will be occasional additions to, or deletions from, this group, but these are the sort of people I find interesting.

A DOZEN OR SO AUTHORS I VISIT FREQUENTLY INCLUDE:

CONTEMPORARY JOURNALISTS WHOSE WORK I ENJOY INCLUDE:

A NOTE ON TRANSLATIONS:

In my view, translators don't get nearly the credit (or, occasionally, blame) they deserve.

The quality of translations varies significantly, and, as I don't read or speak other languages at more than a beginner's level, I must rely on translators for access to works from other languages & cultures.

I usually list the translator's name(s) right after a work's title, so that folk browsing my library can know---at a glance---which version I've been reading . . . and may perhaps suggest a better one.

. . . are by authors I enjoy, (e.g., Isaiah Berlin, Frances Yates, Martin Foss, Walter Ong) but are works of which I became aware only recently, largely as a happy result of my browsing the libraries of LT-rs with whom I have books in common.

If your library shares a lot of books with mine, I take it as given that yours is an INTERESTING LIBRARY, even if I've not yet gotten around to officially assigning that designation to your collections.

"A man's reach should exceed his grasp, or what's a Heaven for?"

IN MY SEVENTH DECADE:

As I work on a memoir intended for my grandchildren, I aim to apply the sentiments expressed by three notable Britons:

"When I want to read a good book, I write one"

"The Individual has always had to struggle, to keep from being overwhelmed by The Tribe. To be your own man is a hard business. If you try it, you will be lonely often---and sometimes frightened---but no price is too high to pay for the privilege of owning one's self"

"Most of life is a matter of nuance; women help men realize this."

And the American writer Annie Dillard:

"When you can present data to support your own statements about ideas in relationship, you are intellectually an adult."

Informazione su di me
I am retired, read primarily non-fiction, am interested in the nature of language & the history of ideas . . .

(especially in the history of science & technology, and in the development of world religions)

. . . and I currently am studying both Spanish and German, in anticipation of a trip to Europe within the next couple of years. 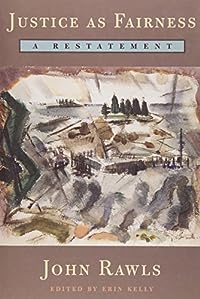 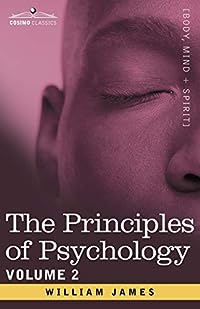 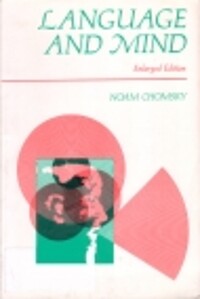 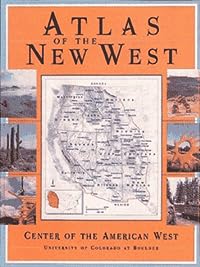 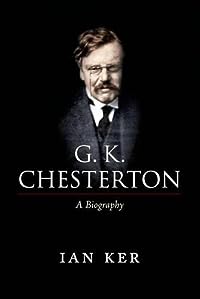 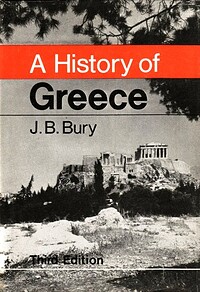 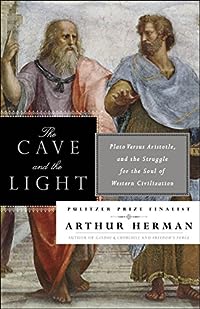 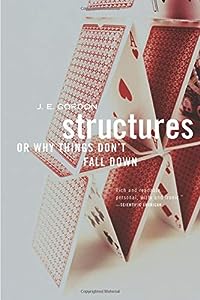 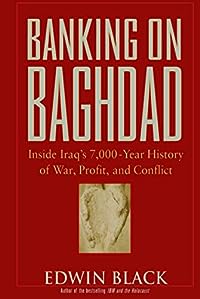 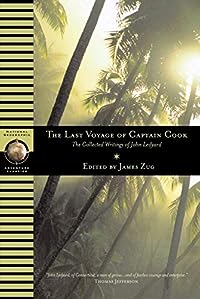 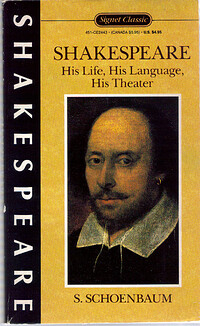 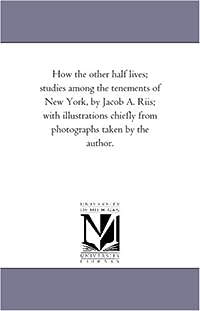 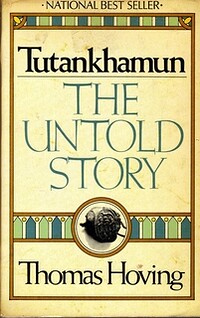 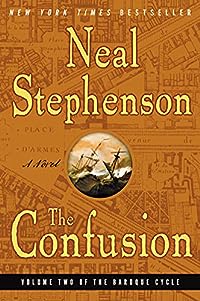 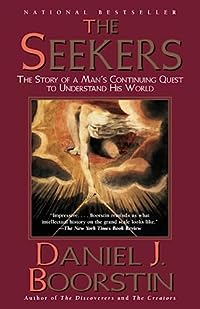