Nome vero
Daniel Mang
Informazione su di me
I lived in San Francisco in my early twenties, spent many years in Berlin, moved to Toulouse in the South West of France in 2005, relocated to London in July 2011 and moved to Göteborg in March 2014. I live and work in Hjo, a small town on the shores of lake Vättern. I will be moving back to Göteborg in the autumn of 2016.

The last 20 years I've mainly worked as a physiotherapist. I have studied various kinds of bodywork and forms of somatic education. I've been seriously into contact improvisation for a long time. I also used to do a lot of aikido. I do not consider myself a dancer and art is not my primary concern, although I do enjoy all kinds of art. I am mainly interested in the connections between personal change and political change. I have some experience with "communication tools" such as co-counselling, radical therapy and non-violent communication. I love history and am very interested in anthropology, and I like to keep up a little with what's happening in the natural sciences. I read quite a bit of theory in my spare time and try to be politically active on the radical left.

I can sound like an academic, but I am not. I never went to university. I read a lot of history and critical social theory, though. I was always drawn to feminist theory, and more interested in (critical, anti-authoritarian…) marxism than in anarchism, theoretically speaking.

I have long been interested in the histories and prehistories of Africa, Asia, the Americas and Oceania, world systems theory, dependency theory and other approaches to an understanding of colonialism and imperialism, non-eurocentric approaches to the question of the “Rise of the West”, the history of slavery, the Columbian Exchange...

Like many well-meaning privileged people from rich countries, I went through a phase of “thirdworldism” which combined a beginning awareness of the injustice and inequality in the economic, political, cultural... relations between different parts of the world on the one hand, with an exoticising fascination with, a romanticisation and idealisation of, distant and different places and peoples on the other.

There was no definite end to this phase, just a waking up to the fact that idealisation and demonisation are two sides of the same coin, and a progressive working through of my feelings, perceptions and positions concerning imperialism, colonialism and racism.
Luogo
Göteborg, Sweden
Pagina principale
http://www.danielmang.com
Appartenenze
TinyCat
In lettura da parte di
How the West Came to Rule: The Geopolitical Origins of Capitalism di Alex Anievas
Karolinas Poltava di Elsi Rydsjö 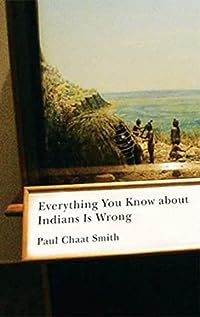 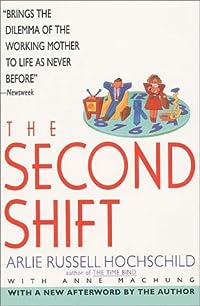 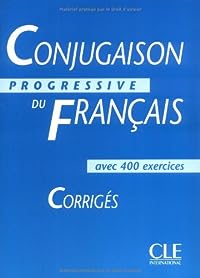 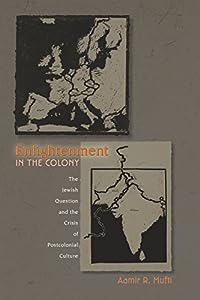 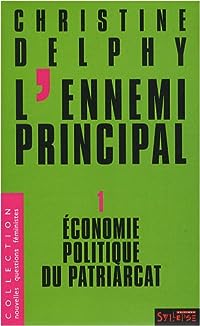 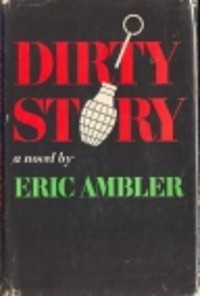 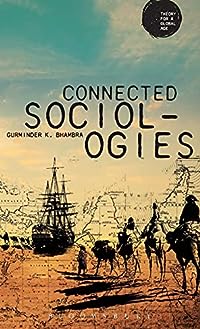 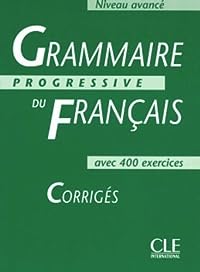 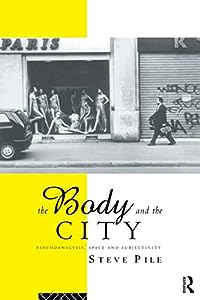 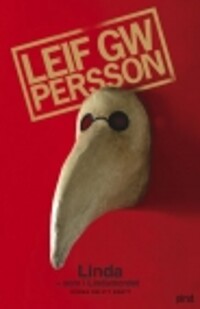 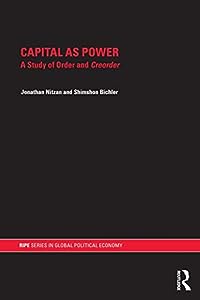 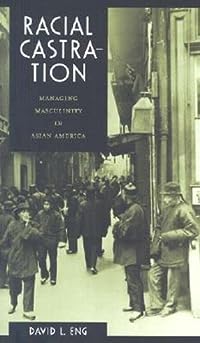 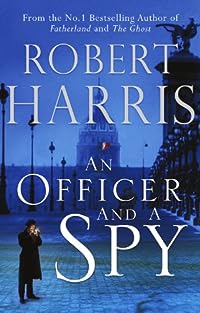 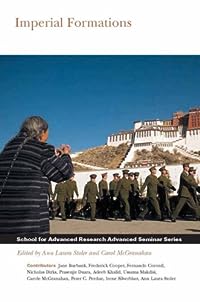