Nome vero
Charles Alan Ralston
La mia biblioteca
eclectic and chaotic. have sorted and arranged several cartons of books following my July 2006 house fire. LT has provided me the opportunity to inventory my books which I've been gathering since my youth AND to 'web 2.0' with other readers and foragers for knowledge.

Fall 2008 -- focus now is on bib record cleanup and covers. thinking about adding LPs and CDs, but current LT entry form is for books and does not accommodate audiovisual bibl. requirements.

Nov 08 -- scanner kaput, but replacement works well. lots of paperback Clancy, Cornwell, Baldacci, Johansen, Thor, and other page turners. And I found a 'lost' carton of books about classical music and musicians.

Nov 10 -- now a LibraryThing 'lifetime' member for five years and have begun to process long-stored books in the garage. One carton of World War I books opened and entered into LT and only 47 to go.

Dec 11 -- into my 7th year with LT, now working with my LT collection from Virginia (since August) away from my library at home in Georgia, adding a few titles found browsing nearby thrift stores.

Dec 12 -- still in Virginia but will return to my home in Georgia come July. Retirement will afford more time to work with my library and to read.

2013 Summer-Fall: Adding my LPs (classical and jazz mainly) to LT. Bach-Beethoven-Brahms-Bruckner-Buxtehude in LT.

2015 Jun -- continuing to add my jazz vinyl LPs just completed my Miles Davis LPs, some 60 in all. Next large set will be those of pianist Bill Evans.

2018 January -- spending most of my bibliographic time at DISCOGS adding my vinyl LPs to its database, and THEN I'll link those records to my LT lists of recordings, jazz and classical. 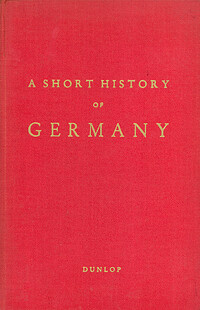 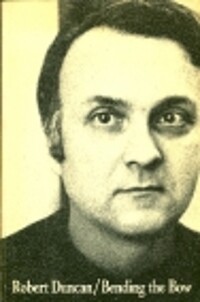 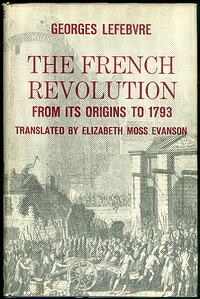 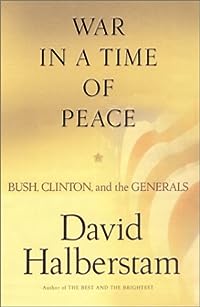 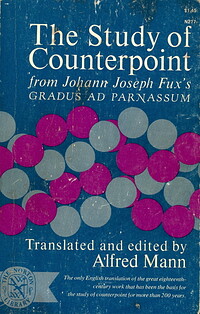 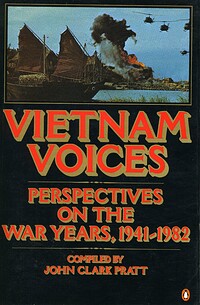 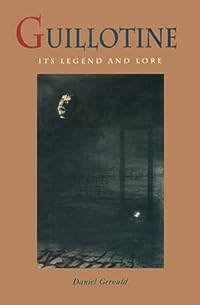 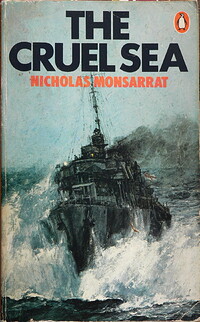 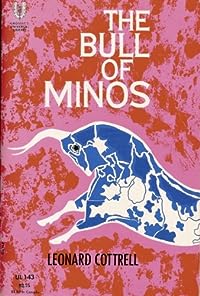 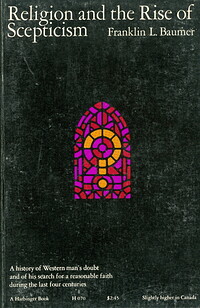 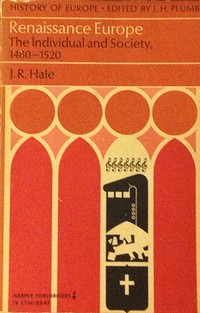 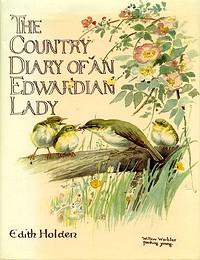 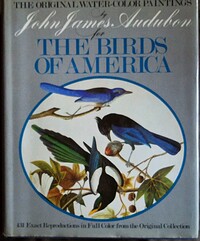 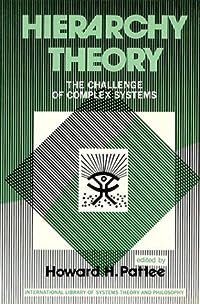 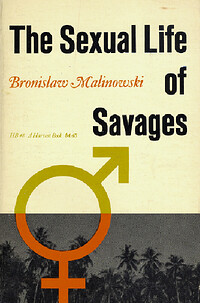