Nome vero
Tom
La mia biblioteca
This library has seen 4 distinct phases. It is currently in the "Where shall I go from here?" phase.

It all began in wonder and amazement, standing for the first time before the public stage; henceforth, not a page would be inconsequential. That first phase of my library's growth took on board the theory and practice of Marx and Marxism, classical social theory and the rundimentals of sociology.

The heart of my University education, stretching from 1991 to 1995 and encompassing the best of my MA studies, took me to fields afar - from Hegel to Nietzsche to Machiavelli and back to Max Weber.

The third leg was one that revolved around a different star. The PhD took me to theology and history and an entirely different constellation. Here came the bulk of my medieval texts and works on and of Christianity.

And now ... where shall we go from here?

Throughout these 18 years of collecting and reading, literary books have occupied an understated position. The list of "To Read" books include various Thomas Mann and Proust novels as well as the 2 most recent Eco works.

Happily, I do not own nor do I intend to purchase or accept as a gift, the two monstrosities of modern "literature" - The Potter franchise and that "Code" book. *shudder*

After moving for the umpteenth time, I had occasion to catalogue and reflect upon my past years of reading. Of course, it is not merely a looking back at my habit; it is also about what it says of my life and sense of judgement. I must confess that "disappointment" best describes my efforts thus far. These books have been tagged "what was I thinking when I bought this book?"
Informazione su di me
Once described as "a fine, upstanding peripatetic thirty-something anchored off the shores of a tropical nightmare" (described by himself, no less), I am a struggling writer in agon with truthfulness, which until recently was expressed thru his on-going phd thesis - entitled "On the trajectory of fate & the misgivings of philosophy", a hyperbolic title for a modest paper on the history and typology of salvation.

According to Myers-Briggs, I am an INTJ personality type. My sense of humour (so-called) has been described as "Eggersian". Eggersian humour does not augur well for Encoupling.

I detest bullies, have developed a rabid anti-Catholicism, am extremely fond of well written books and, obviously, attracted to intelligent women. In terms of philosophical perspective, he is essentially a Hegelian with a Weberian twist, having learnt his trade under the tutelage of Gillian Rose - to whom he owes his life - and Howard Caygill.

adancingstar ha aggiunto:
Modern tragedy : [essays on the idea of tragedy in life and in the drama, and on modern tragic writing from Ibsen to Tennessee Williams] di Raymond Williams 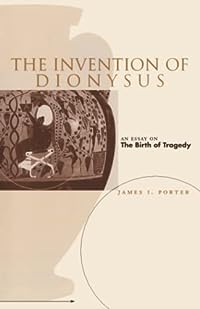 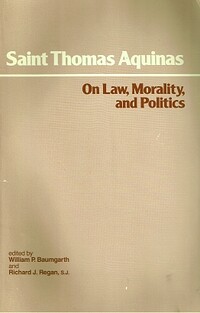 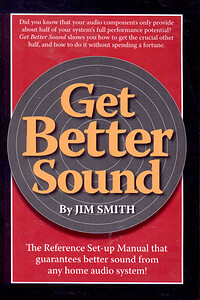 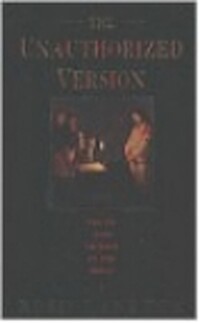 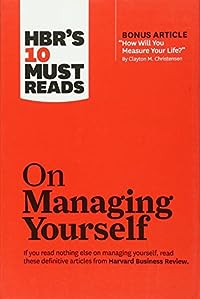 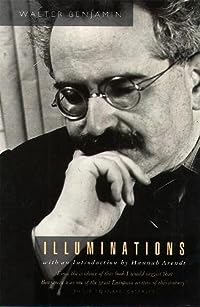 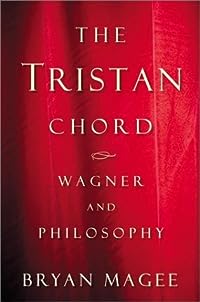 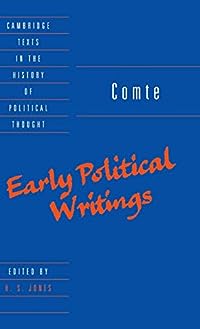 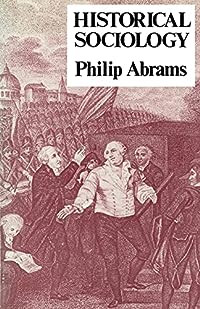 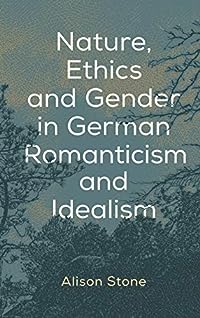 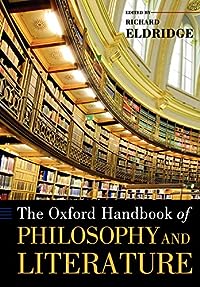 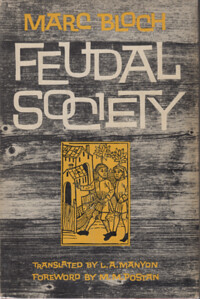 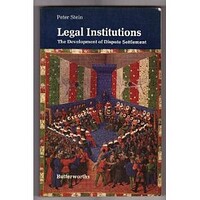 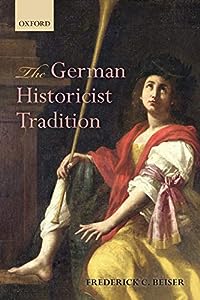 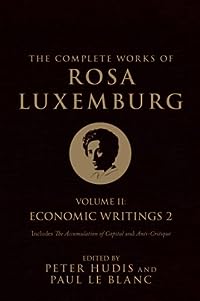