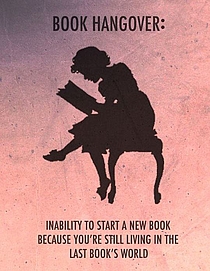 I'm pretty much this guy, but with short hair and a shorter attention span.

I give money, meals, and kindness to beggars, vagrants, and the indigent not out of any native generosity, empathy, or virtue, but because I secretly hope that doing so will benefit me if I ever get into a fairy tale situation. It's also the same reason I kissed a frog (the psychedelic variety) and frequently use stones as a soup base.

Once, I gave money to a homeless man and was feeling quite proud of myself until he began to scream. I soon learned that by indifferently dropping my change into his cup, which had been filled to the brim with burning hot coffee, I had given money to a hipster, not a homeless man. I've never been so ashamed of myself. A hipster!

I'm also ashamed of what I once did for a Klondike bar.

Since you asked:
I am a champion at using common household furniture to safely navigate fields of lava. I am so skilled that whenever there is a lull in the conversation, I often find myself daydreaming it is socially acceptable to demonstrate this ability at parties, because I would improvise a kickass escape plan. This same yearning is also the primary reason I am afraid to drink.

On a completely unrelated note, I am no longer invited to Hugh's parent's house. It was not lava, but water. Lots and lots of water. Enough water to flood a kitchen, a dining room, and a good-sized living room.

While I'm on the subject of water and childhood fancies, thanks to names like the Black Sea, Great Salt Lake, Crater Lake and the Gulf of Mosquitoes, I once believed that there was a rule that the name of a geographic area must describe some unique, intrinsic attribute relating to said area. So I went in expecting Rhode Island to be an actual island and Lake Mead to be this fantastic Las Vegas tourist attraction filled to the brim with alcohol. Needless to say, I was disappointed. However, when I visited Lake Titicaca . . .

When my physics teacher was looking for something with which to demonstrate the properties of light, I seized the opportunity and convinced him to burn my report card using a parabolic mirror.

I want the United States to convert to the metric system, but I want that to happen only after I'm safely dead.

I love California, in the same way a Swedish hostage loves his kidnappers.

I'm superlazy. It's pretty much the same as just being lazy, except sometimes I do it in a cape. It has done wonders for my self-confidence.

However, I wish I really had superpowers. If I could have any superpower, I would choose the ability to be invisible. I swear I would never abuse it; I would only use it for good, like picking fights with mimes. I would settle for a green bodysuit and a weatherman.

While we're on that subject, I also want a Ph.D. in kicking ass, taught by Inigo Montoya.

I used to think that an Adam's apple had to do with an actual apple in your throat.

I used to be afraid of biting into apples because I expected every bite to uncover a worm. It was a fear I had successfully suppressed for years until April 1st, 2012.

I can't recite the alphabet without lapsing into sing-song.

I can't read, hear, see, or even think about yawning without beginning to yawn. Heck, I once read the word "fawn" and began yawning.

There is nothing I hate more than yawning and then, about halfway through it, finding myself unable to continue.

You can probably guess what was happening while I was writing the previous two segments. The girl at the other bench is looking at me funny, as if wondering if I was having some kind of weird orgasm.

I thought the Necronomicon was real and George Eliot was a man.

I am ready for someone to tell me to not give up on my dreams, so I thank them and take a nap.

I lose the ability to make conversation when I'm talking to a woman. I often find myself blurting out the first thing that comes to mind--actually, my mind's absent, because it knows what's coming and wants nothing to do with it. Every. God. Damn. Time.

I once took a girl to the aquarium, which doesn't sound so bad. Except by now you should know me well enough to guess that what she really wanted to go see was "Phish."

I know. Phish. But I can't complain, because I like Cold Play. We were perfect for each other; it was a match made on a barstool.

I nearly froze to death because I went out jogging in winter and the sweat in my shirt froze it into a cuirass. In my defense, those those shorts didn't have any pockets so I had to leave the house without my common sense. Also, it was my first day in a New England winter, more commonly known to non-natives as an Ice Age.

Sometimes, if I'm reading and I see a picture of Morgan Freeman, I start reading it in his voice. It can turn a bad book good and good girls bad.

When I become old, before I succumb to dementia, I'm going to hire someone to organize an elaborate global scavenger hunt, change my name to Pellinore, have a Questing Beast built (either robotic or genetically engineered), and then succumb to dementia.

My favorite food is melted gummy bears, because that way, I don't have to look at their faces (also, I like the flavors all mixed together).

I used to believe that salt and pepper canceled each other out, so I never used them together.

I believe in unicorns and narwhals, but not in platypuses. And if you're honest, so do you.

I still hold my breath whenever I pass a graveyard.

I also hold my breath whenever I see someone go underwater onscreen so I can test myself against them. Sometimes, I cheat.

If I only had 24 hours left to live I would so sleep in. Like a boss. And turn into a jet (Seriously, I'm starting to get some control on this lucid dreaming thing--mostly as a response to the pop-up ads that keep appearing in them).

The best way to sum me is this: even though I managed to get two girls into an after party, it was my best friend who ended up taking the both of them home that night. I make this joker look suave. Heck, a cactus is smooth compared to me.

If my ship ever comes in, I swear, you'll find me stuck in a slot canyon in the middle of the desert. True story.

- waiting in the wings

- putting the fun in funeral

- winning arguments in the shower

- a lot of hooting, with just a little bit of nannying

- mastering the art of the single entendre 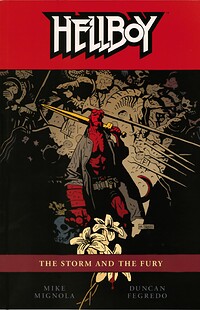 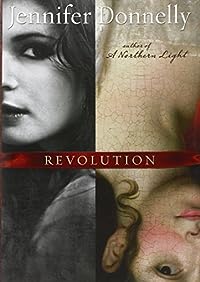 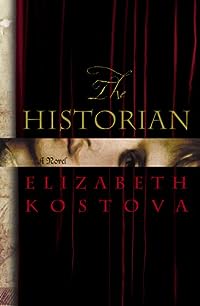 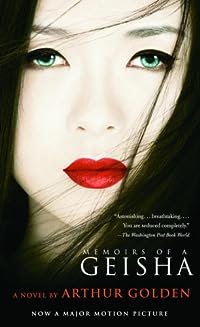 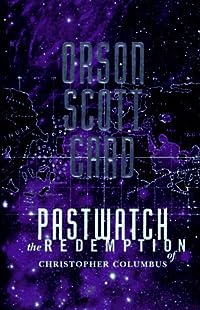 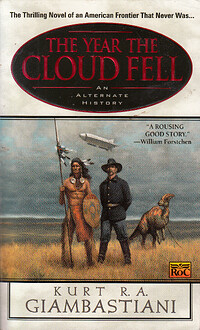 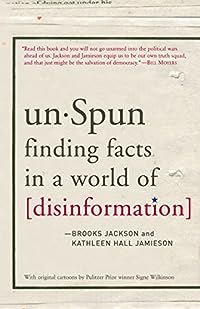 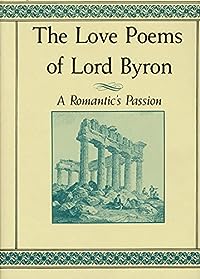 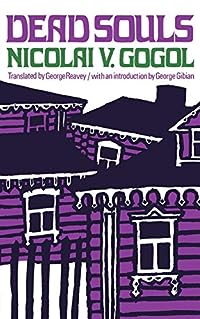 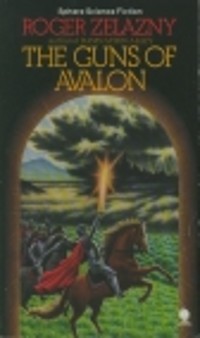 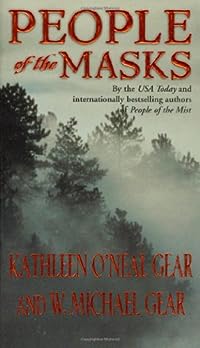 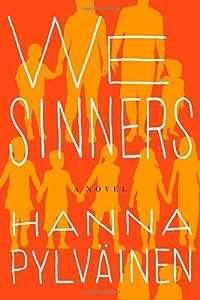 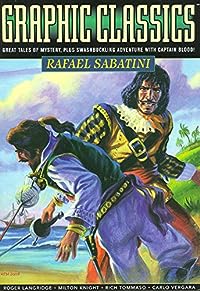 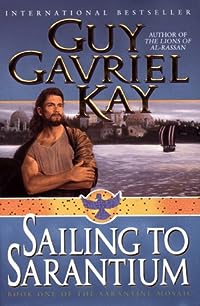