La mia biblioteca
After much careful thought and a great deal of research; this is how I have organised my general library across different platforms.

Books in |Your Library| tend to be titles that solely appeal to myself, whereas |Home library| is for everything either joint owned or belonging to other members of my household including the children.
As a result the library can appear chaotic; So, organisation is the key.

I am constantly fine tuning my lists; so, this is subject to change at any time.

I'm not a big fan of Kindle/ebooks, and, minus a few that I have listed, the rest are mostly just digital copies of books that I also own physically, so I have left them out.

I also keep a very select collection of National Geographic magazines which contain articles or maps that I wish to keep for reference. I would happily dedicate an entire library to every issue, but I simply do not have the space.

I have begun a new project; to rebuild a virtual copy of My childhood library (as I remember it). Not an easy task after some 40 years. Not helped by the fact that I was not terribly interested in reading in my youth, and some (namely the 007's) were books passed down to me from my father's unwanted bibliothèque.
However, from not being able to recall more than a handful, I have currently restored over *50. The power of the human memory never ceases to amaze ! 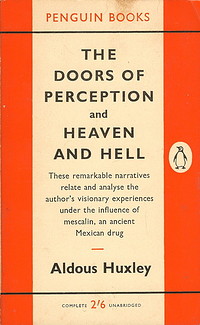 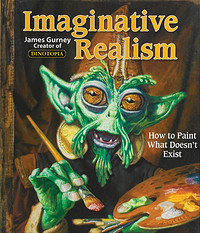 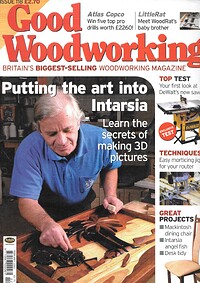 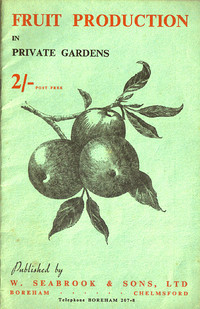 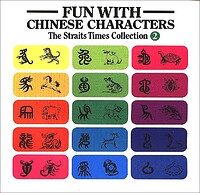 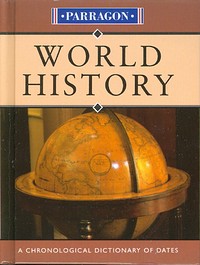 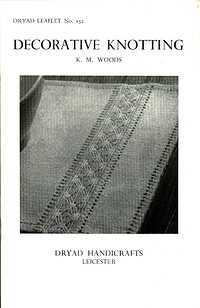 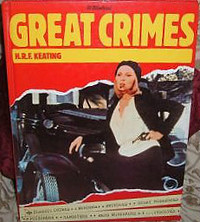 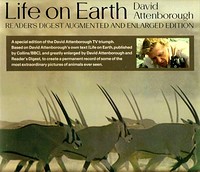 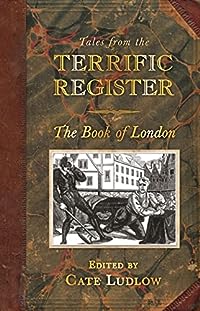 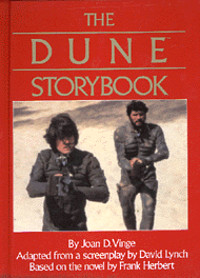 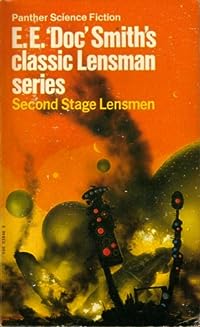 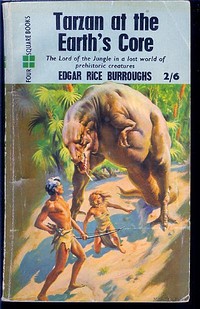 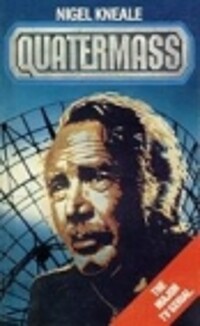