Nome vero
Robert Schroeder
La mia biblioteca
Everything I own is listed here. Tags are being added as I read things, but the older stuff isn't tagged very well. I'm scanning all covers as I acquire new books, but many of the older ones are from whatever was available on-site when I joined. Ratings are pretty much complete. I did some reviews, but my dedication to them is poor (I want to do more, though, because they do seem to help me remember what the hell the books were like.)

I left behind quite a lot when I crossed the pond, so most of my academic stuff (philosophy and theatre, mainly, since you ask), as well as the fiction I found early on, is no longer with me.

When reading for pleasure, I'll most often choose science fiction. I also enjoy mainstream literature, science writing, and humour. A while ago, I got back into the comic-book characters I loved in my youth, and added a lot of graphic novels, but then I mainly stopped buying those in favour of buying digital single issues, which take up a lot less space. I don't think of myself as much of a fan of fantasy writing, but there's a fair bit of it in my library -- I guess I do rather like it so long as it's not too stereotypical.

In 2011, I got a Kindle. I'm on my second now, and still ambivalent about it. For books where beautiful binding and illustration matter, it's obviously not a good substitute. For cheap casual reads, it's great. For most books, there's a whole tangle of conflicting preferences, and I'm never sure whether I'm buying the version that I'll wish later that I'd bought. Generally I'm finding that I can be quite selective about the books I read, and the best one are ones I want to keep on my shelves, so the Kindle doesn't get brought out very often. When I do get e-books, I'll at least buy them DRM-free when I can, and strip the DRM from the rest if possible.
Informazione su di me
I'm an IT professional, born and raised in the US, now resident in London.

LibraryThing appeals to me in a number of ways. For one thing, I'm simply enough of a geek to be pleased by well-ordered databases full of stuff. When that's stuff I appreciate as much as I do books, I'm sold. I am also appreciative of the amount of power which LT devolves to the end user -- allowing you to tweak titles, covers, and the rest of it. Lastly, I'm impressed by the responsiveness and openness of the LT team. They listen to the community, and they explain what they're doing and why, and they're enthusiastic. I like it.
Luogo
London, England
Anche su
Flickr, Twitter
In lettura da parte di
I Wonder What I’m Thinking About? di Moose Allain
Enlightenment Now: The Case for Reason, Science, Humanism and Progress di Steven Pinker
The Library: A Fragile History di Andrew Pettegree
Entangled Life: How Fungi Make Our Worlds, Change Our Minds, and Shape Our Futures di Merlin Sheldrake
The Philosopher's War di Tom Miller
Autori preferiti
Iain Banks, Iain M. Banks, Becky Chambers, Cory Doctorow, Jaine Fenn, Tibor Fischer, Michael Frayn, Edward Gorey, Peter F. Hamilton, N. K. Jemisin, Ann Leckie, Ken MacLeod, David Malki !, George R. R. Martin, Ian McDonald, China Miéville, Charles Palliser, Tim Powers, Alastair Reynolds, Spider Robinson, Matt Ruff, John Scalzi, Karl Schroeder, Michael Marshall Smith, Neal Stephenson, Charles Stross
Posti preferiti

RoboSchro ha votato:
The Will to Battle di Ada Palmer

RoboSchro ha votato:
Too Like the Lightning di Ada Palmer 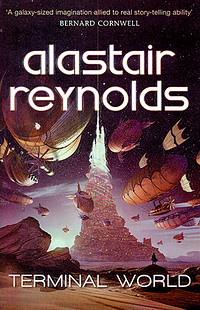 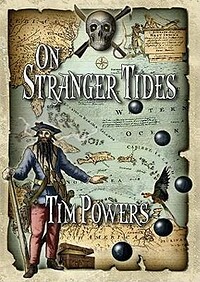 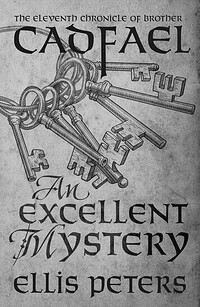 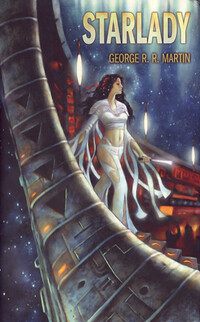 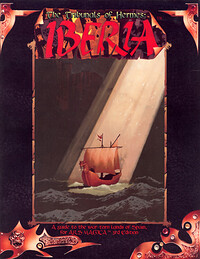 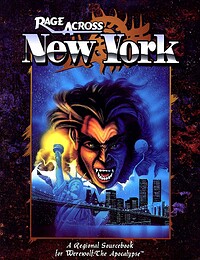 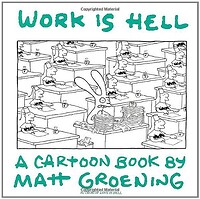 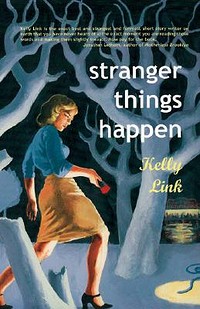 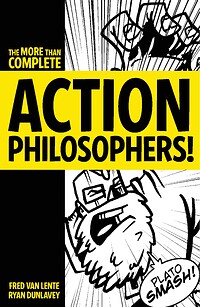 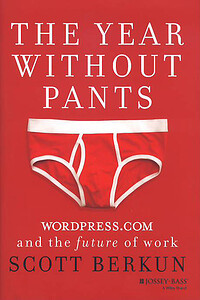 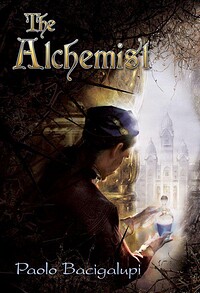 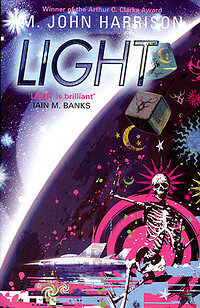 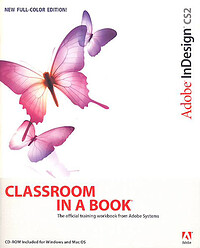 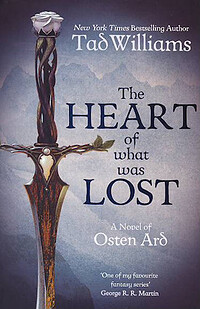 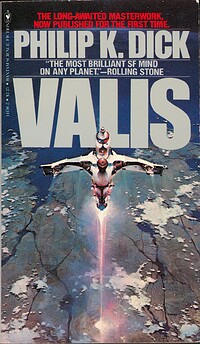