Nome vero
Africa College of Theology
La mia biblioteca
In the summer of 2008, Africa New Life Ministries (founded by Multnomah Biblical Seminary graduate Charles Burgeya) was awarded a grant to start a Bible training school. Upon hearing the news, a group of Multnomah students pulled together to create a library for the school-the largest theological library in Rwanda.

The Kigali Kollection started off with a goal of collecting 2,009 different Bible, theology, and Christian books by graduation day on May 15. The book drive received an overwhelming response, and on March 27, the final book was recorded. After much prayer and discussion, the committee decided to double the goal. Now that the new goal of 4,018 has been met, a new goal of 5,000 books will replace it.

In March 2010, a container sent the books to Kigali. A dedication of the library took place in Kigali with Dr G (Friesen) and five students. The books arrived about September 2010. The library building is expected to be complete March 2012. Another Kigali team from Multnomah Bible College of Multnomah University trained 14 African students to set up the library and placed 15,000 books onto the shelves. The collection has now topped 22,000 titles.
Informazione su di me
Africa New Life has planted churches and established schools in Rwanda. The Bible College they have created is planning to open in September 2012. I joined them as Prof. of Bible in 2013 and have taught at ACT (Africa College of Theology) since then.
Luogo
Kigali, Rwanda
Pagina principale
http://www.africanewlife.org/bookdrive/ 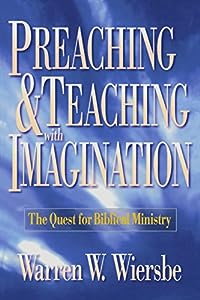 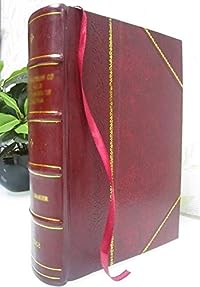 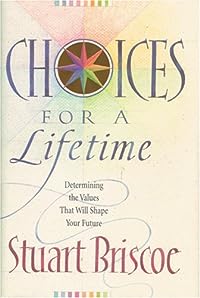 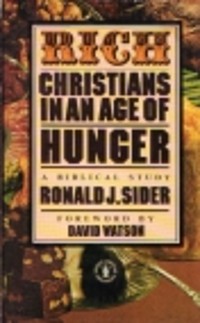 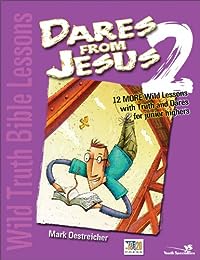 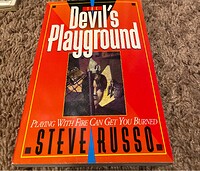 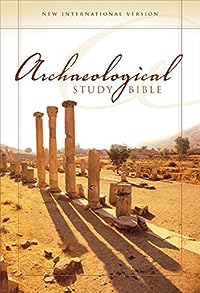 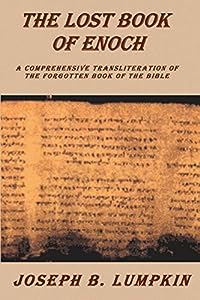 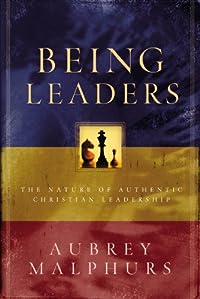 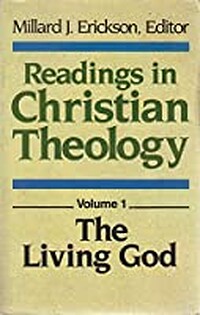 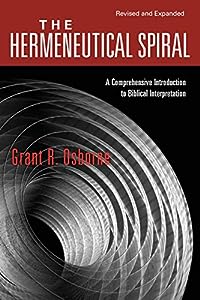