For some of my all time favorite books try my desert island shelf. And for more recent joys there is immediate reread.

psychic powers is a tag because I've only marked a few books as being truly a blend of science fiction and fantasy, but plenty of sf has magical handwaving in (though saying that does not mean I believe all the books marked with psychic powers are engaging in this). And I've been pretty lazy about it. Really I should have gone through and marked all the Pern and Star Wars books with it too.

uber has a specific meaning in Xena fandom, and I've used it broadly as it tends to be used by the fanfic archives; if the story includes a lesbian romance and is written from within the fandom it has been included as uber, whether the characters and storyline shares any characteristics with the original archetypes or not.

As far as tieins and movie/tv/comic novelizations and continuations go, I've used novelization to mark a retold story, and legal fanfiction to mark a new story set in the same universe. I mostly don't like novelizations, but I collect them compulsively. They are at least usually cheap. Related tags would include fairytale reimagining, arthurian and robin hood. I'm going to need some sort of retold folklore tag to cover the Tam Lin reworkings as well, I think.

I very briefly on the 20th September 2005 made the 25 largest libraries list with 720 books. It'll never happen again, so I'm recording it for posterity.

I've now done most of my collection, barring a couple of boxes I need to dig out of the garage.

It's interesting to look at what I own versus what I've read, I've mostly not bothered to buy many of the books my parents own, so I'm missing a lot of the mainstream lit, and various classics. I'll see books in other people's libraries and think "I own that, I should add it" and then realise actually I don't, my mother does.

And this is not always up to date - it's been a very spotty record for read and owned from about 2009, and got systematic again from about 2019 onwards.

Here's a very out of date wishlist from before collections were a thing, created from an Amazon wishlist import.
http://www.librarything.com/catalog/AquilaWants

Here are my DVD's, I'm still debating whether to try and put them into Library thing.
http://www.invelos.com/dvdcollection.aspx/Aquila1nz

If you've read this far, leave me a comment to say Hi! 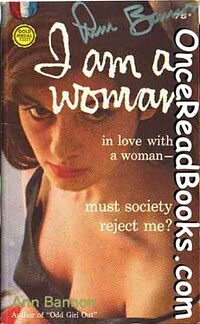 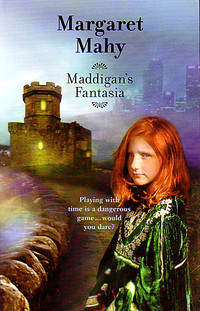 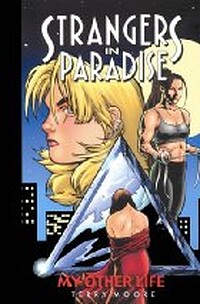 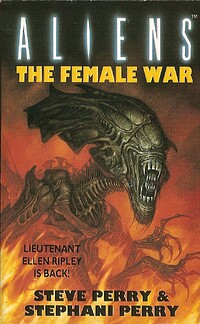 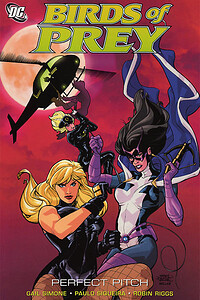 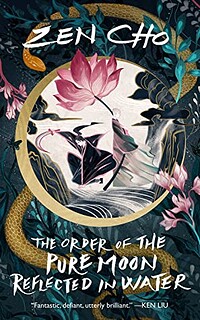 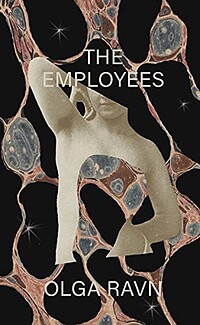 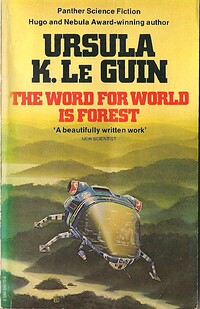 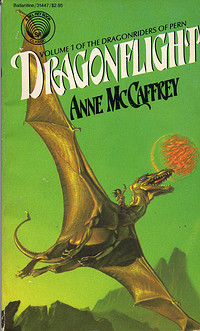 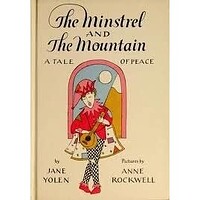 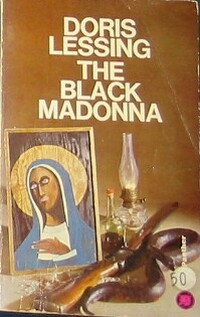 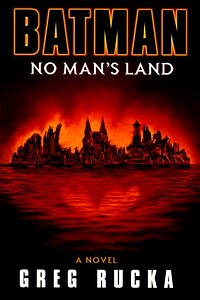 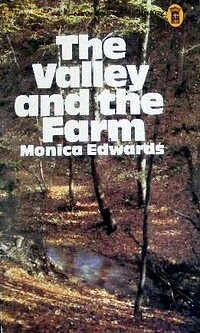 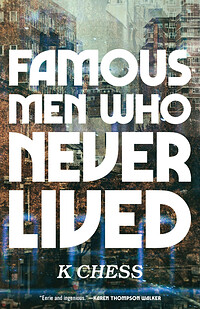 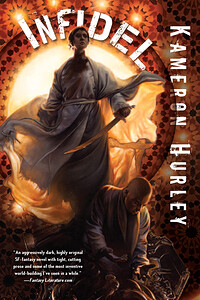