La mia biblioteca
Greetings and welcome to the private collection at a Gentleman’s Summer Estate. I was recently hired as a private cataloger to inventory the collection at a small estate outside of a major U.S. city. This is a part time job, whenever I have the time. The owner of the collection prefers that I do not share any further details about the location. I am planning on separately downloading the records I create in LibraryThing to generate a proprietary database for this gentlemen in order that he might locate where his books are physically located since he has several homes. Even at this address books are scattered everywhere, but I estimate there are about 3,000 to 6,000 titles at this address alone, but there could be considerably more.

I started at the pool house, which has a nice collection of artworks and prints from the 1960s-1970s mostly. It also has what the gentlemen refers to as “The Warhol collection” of books and other materials about Warhol.

The “library” in the main house is filled with books on U.S. political and social history, U.S. law, encyclopedias and reference books, international affairs and current events including biographies of many prominent figures in those areas. There are also numerous reference works on classical music and opera and opera librettos. There is an interesting collection of old theater programs I was asked to "organize" somehow. This "library" is really a destination for the daily newspapers and periodicals as well, and I am leaving almost everything in this room to later, after much else is cataloged throughout the rest of the main house, pool house and the separate guest house. However, one corner of the main library consists of family genealogy material and earlier family members with roots in New England, India and the West Indies—and an extensive travel library--as well as some material on U.S. cemeteries and (mostly) New England gravestones. That part of the collection has been inventoried here.

Another section of the library is set up with a drafting table and amateur’s books on American and British domestic architecture, it’s history, monographs on architects, etc.

Separately, there is a small study with a collection of books on the fine arts, European and American, which compliments and provides historical background for the paintings in the main rooms of the house and hallways on the first floor. American paintings, mostly 19th and early 20th century, are in the upstairs hallways and bedrooms where there are several small bookcases filled with volumes on American Art, which also compliments (for the most part) the taste and collection of the owner.

The guest house has several bookcases with contemporary fiction and theater; also many books on estate gardening, landscaping and orchid growing among other things.

These are the main components, but a lot of things appear completely out of an context, but for ease of following the gentleman’s instructions for organizing and “tagging” the items, I see I need as much time to shift all of the material around as I do actually cataloging the collection. One thing: I am in no rush, since his terms for employment are more than generous, and the house is often unavailable for me to do my work.

I love the things I discover cataloging books. Here is a favorite article on the art of discovery/books: http://tmagazine.blogs.nytimes.com/2013/03/07/an-oddly-modern-antiquarian-booksh...

Also this, on librarianship and photos: http://tmagazine.blogs.nytimes.com/2013/02/27/the-original-search-engine/#postCo...

15minutes ha aggiunto:
People of the rainforest : the Villas Boas brothers, explorers and humanitarians of the Amazon di John Hemming 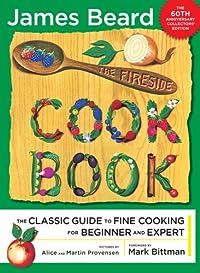 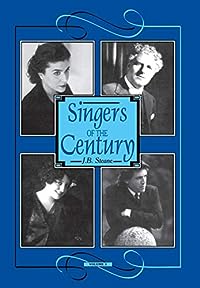 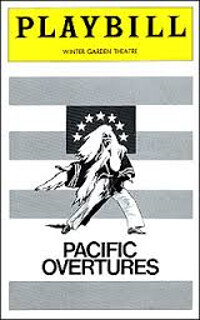 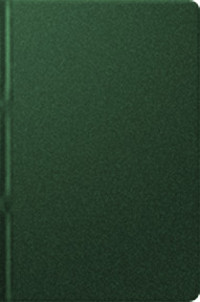 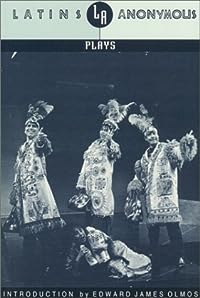 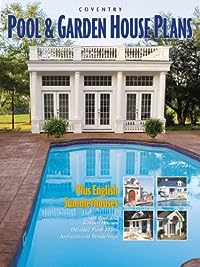 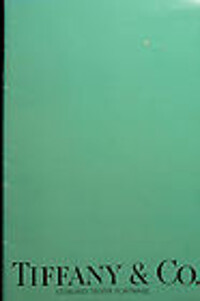 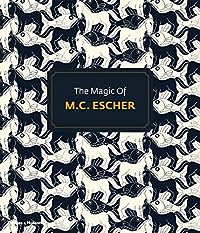 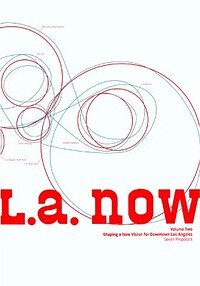 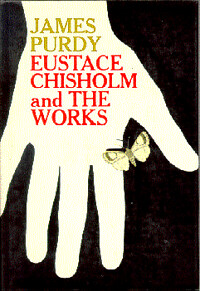 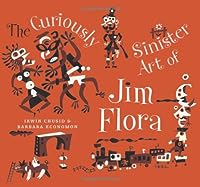